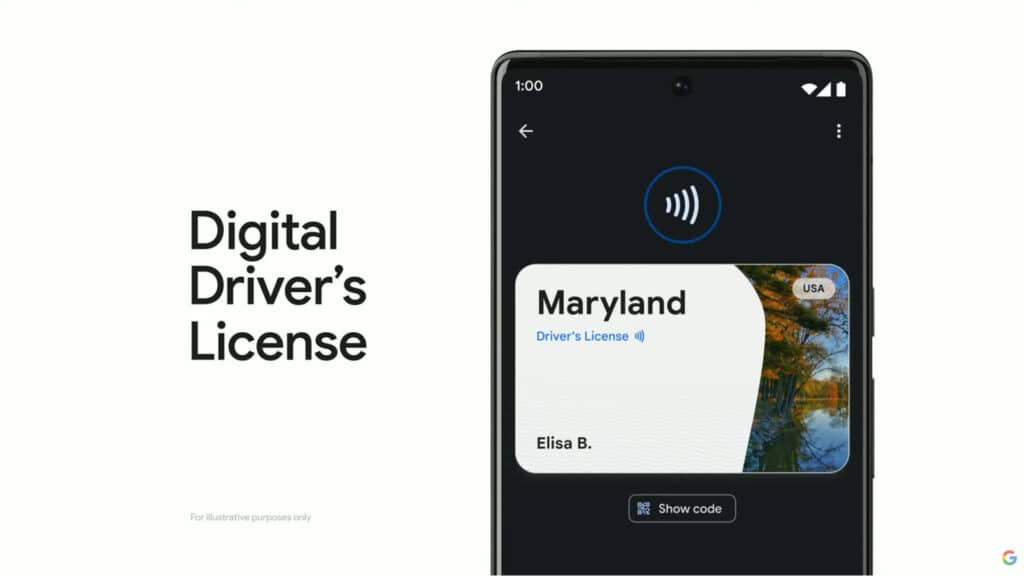 After Apple Wallet introduced the ability to add state IDs, Google has now followed suit by launching a beta testing version of a feature that allows users to add digital driver’s licenses to their Google Wallet. The beta version of this feature, which was announced in May during the Google I/O keynote, is currently only available to residents of Maryland.

To add a digital driver’s license to Google Wallet, users must be part of the Google Play Services beta version 48.22 and must own a smartphone running Android 8 or later. Bluetooth and Nearby Devices must also be switched on in order to use this feature, and users must set a screen lock for added security.

To add a state ID to Google Wallet, users can follow these steps:

1. Open Google Wallet and head to the Add to Wallet, then ID card.
2. Scan the front and back of the ID.
3. Take a short recording of your face.
4. Submit your application while following the on-screen instructions.
5. Wait for Maryland to accept the card.

It is important to note that this feature is currently in beta testing, which means that some features may not work as expected. Google advises users to “keep your physical ID card on you” while using the digital driver’s license feature. The feature is expected to work on newer Google Pixels as well as other devices such as the Samsung Galaxy S20, though requirements may vary depending on the device.